Cinema Society of Zimbabwe is an apolitical and non religious organization promoting, marketing and distributing Zimbabwean films and television shows at home and abroad.

To develop and promote an environment where film and television advance the socio-economic development of Zimbabwe.

The Cinema Society is registered with the National Arts Council of Zimbabwe as a promoter of cultural and creative industries.

To promote collaboration among stakeholders, local and global, to produce world-class content

To continuously develop the capacity of aspiring filmmakers and up-skill existing ones;

To collaborate with Government and industry to ensure continued growth of the screen industries;

To promote the development, production, and consumption of true African stories for local and global markets.

Help us make an impact!

Support Our Activities By a Donation

Annual film and television industry awards celebrating and honoring the productions and creatives who excelled in a given year.

A true African stories initiative aimed at producing rich narratives on the diverse African and Zimbabwean culture and heritage.

The Cinema Society of Zimbabwe is membership based organisation led by a board. The board delegates the day to day activities to the Secretariat. 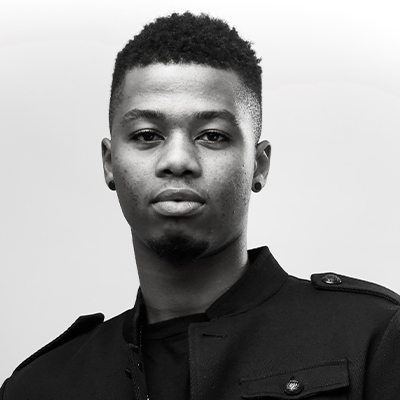 Rodney Mabaleka is a Film, Television and Entertainment Production graduate from AFDA University and an award winning filmmaker with directing, producing, editing and cinematography credits working on films such as Veza the Unfolding, Soulmate and The Signal. His passion and motive is to improve the standard of African filmmaking and storytelling. Rodney believes that creatives in the African entertainment industry have barely scratched the surface of the quality and quantity they can produce as a people. 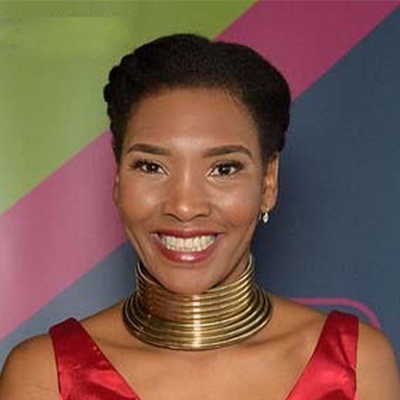 Since setting foot in a cinema for the first time in Harare in 1984 to watch Cry Freedom starring Denzel Washington, Jessie developed a deep love for films and the art of acting. She studied for roles both behind the camera and onscreen. In 2020, she set up JAC Film School as a vessel for teaching visual storytelling. She is a writer, director, producer, and actor. Her passion is to contribute to the improvement of the image of Black Africans in the media through positive and authentic image creation. Her interests lie in researching issues of representation, equality, and freedom. Jessie's current doctoral research focuses on the ways representation informs social life and how the image of Black Africans in Africa and the African diaspora can be enhanced through positive image-making in film and television.

A visual storyteller based in Bulawayo, Zimbabwe with 7years of consistent and qualitative experience in filmmaking for high-end productions such as tv shows, tv series, short films, and documentaries. His work speaks for itself, his passion for telling stories echoes from the desperate need to provide a face, a voice, and colors for people who bring our African narrative alive. His work allows him to rewrite African stories straight from the sources, undiluted and unapologetic. His passion is accompanied with a first-class Honors Degree in Bachelor of Science (Hon) in Creative Art and Design in 2018 with Chinhoyi University of Technology where he specialized in film and video production, a clear reflection of the tenacity and learned skills he possesses for the work he does. Dumie’s work received its first recognition through an award for the “Best Editor Award” in his 2nd Year in 2015 and went on to win “Best Director” and “Best Film” for a short film (Londisizwe) he did for his specialization project in 2017 at the Chinhoyi Film Festival. Further accolades include a nomination in the Roil Bulawayo Arts Awards (RoilBAA) for Best Film Director and a second nomination for Best Short Film category for “Londisizwe”. Dumie Manyathela is also a nominee in the "Best Video Content" category in the African Influencers Award October 2021 edition. In 2020, Dumie was contracted to work on a 5-part tv show that was broadcasted on ZBC tv, “I Am Creating Jobs Series.”

We are the most reliable source of what is happening in the Zimbabwean film and television industry. Check out our stories below and join in the conversation. 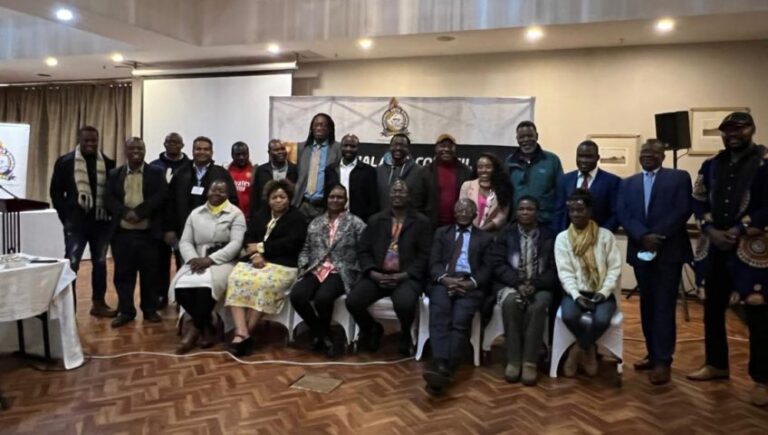 The National Arts Council of Zimbabwe has commenced the process of drafting a strategy for the Zimbabwe Film Sector, which…

Harare, Zimbabwe (May 19, 2022) – the Cinema Society of Zimbabwe is pleased to announce the appointment of the new…